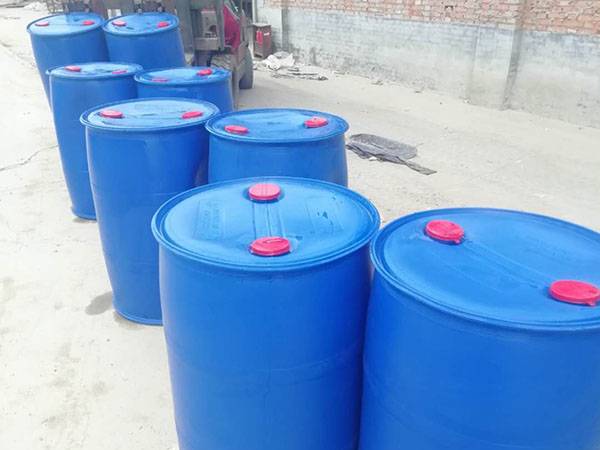 IDS is packed in plastic drums, 25kg, 250kg, 1000kg, etc., in powdery solid woven bags. The packaging can be customized according to user needs. Store in a cool place indoors.

2. The complexation of copper, zinc, manganese, magnesium and other trace elements in “IDS” with IDS is a medium-strength complexation. After entering the plant body, IDS and trace elements are completely released in the plant body without depositing rich in the organism. However, the trace elements chelated by EDTA are too strong to be released, which reduces the utilization rate of crops, and the main body of EDTA is not easy to decompose, and is easy to accumulate in crops and the environment.

3. The main body IDS is easily used by crops in the body of crops, and can be directly applied to the physiological and biochemical processes of crops, and its degradation products aspartic acid and succinic acid (also known as succinic acid) can also participate in the sugar metabolism of crops. In protein metabolism, the main body of other chelating agents such as EDTA only acts as a carrier and does not have an effect on crops.

3. “IDS” is a stable clear solution with good water solubility, no antagonism, no reduction in fertilizer efficiency, and easy to mix with various fertilizers. The general trace elements are easy to react with sulfate, hydroxide, etc. after being mixed with other products, and precipitate, while the trace elements in “Aidishi” can still exist in the mixed solution relatively stably, and are combined with water-soluble fertilizers and compounds. The effect of fertilizer is good.

5. Currently commonly used chelating agents such as EDTA, DTPA, EDDHA, EDDHMA, etc., are being restricted for use because of their poor biodegradability and causing serious pollution to the environment. IDS is the only chelating agent product that can be completely biodegraded with outstanding safety performance. .