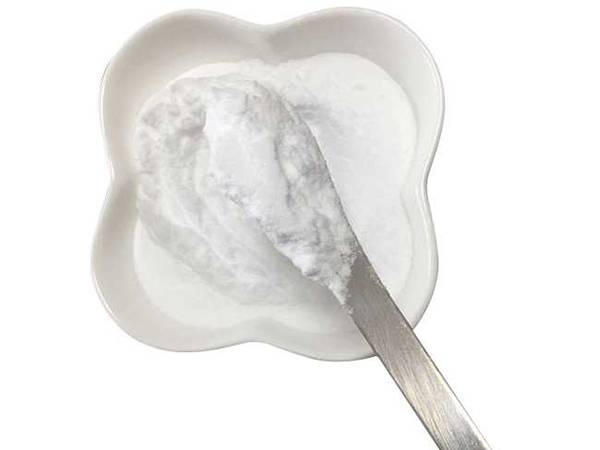 DMPP is usually supplied pre-blended with fertilizers. It’s a nitrification inhibitor that is efficient, safe, nontoxic, and it is also environmental and less cost in the world. The effective period of ammonium nitrogen fertilizer can be extended from 25 days to more than 50 days, and the utilization rate can be increased from 30% to more than 40%.

Nitrification is a natural process in soils that converts ammonium to nitrite and then to nitrate. The soil bacteria Nitrosomonas spp. extract energy from ammonium by converting it to nitrite. A second group of bacteria, Nitrobacter spp. then convert nitrite to nitrate. Both types of bacteria are common in soil and it is the first reaction that limits the overall rate of nitrate production.

With moderate temperature and soil water content nitrification occurs on most soils within a few days or weeks after applica- tion of ammonium sources. The ammonium can come from urine, manures, composts, decomposing crop residues, or fertilizer containing ammonium or urea.

Nitrification inhibitors are compounds that delay nitrate production by depressing the activity of Nitrosomonas bacteria. The rate of nitrification can be controlled by preserving N as ammonium, which can be held on soil colloids rather than leached.

1、Does not produce toxic effects on plants.

3、There is no residue in the harvested agricultural products.

4、There is no risk to the soil, microorganisms, water bodies, humans and animals.

5、There is no leaching in the soil.

6、It is non-irritating to human skin.

7、With low dosage, the same effect can be achieved when the dose is only 1/15 of dicyandiamide.